This is a strange time of year. The run up to Christmas with all its frantic preparations seems to start earlier and earlier, the anticipation and meticulous planning takes so much time and energy that I find when it’s all over and January arrives, I have to admit to being somewhat relieved.

I don’t know from where the idea of New Year’s resolutions came, but I’m really not a fan. Despite being asked what mine are by everyone from my dentist to my hairdresser, I think I now know myself well enough to not bother. Any resolutions I do make will generally be broken fairly quickly under the pressure of scrutiny, and the period of self-loathing that follows makes it really not worth the effort. So I now gently side step the questions and glide into the New Year relatively unscathed. 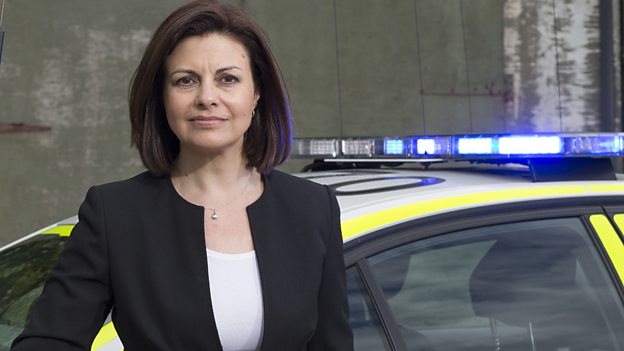 That’s not to say I don’t admire people who grab the opportunity to make a fresh start, lose that excess weight, stop smoking, move house, or change careers with renewed optimism and energy. Good for them.  I just don’t think we should all be pushed into huge commitments to appease others. Go for it when you’re ready!

January is named after the Roman God Janus. The Romans had many Gods, each one with a clear set of responsibilities. Janus was in charge of doors, gates and passageways which tends to suggest no-one wanted him in the house. This is all very strange to us in the modern age but I rather like the idea that he was the guy in charge of openings - of new beginnings - as January is a time when we tend to take a fresh look at our lives and where we are heading.

I’m of an age when the New Year represents another year lived and a renewed sense of energy to get on with the next one and not waste a moment. Last September I took on a new challenge of starting a degree in Counselling and Psychotherapy. Having left school with just a handful of ‘O’ Levels more years ago than I care to think about, I never thought I’d be able to return to education and feel blessed to live in a country which encourages people of all ages to learn and take on new challenges.

So gathering all the confidence I could muster and armed with a sparkly new pencil case, I embarked on what is already proving to be a life changing experience. Exploring how the brain works, the development of behaviour and interaction - indeed what makes us human - is fascinating and pulls together academic study with my life experience. In many ways I wish I had delved into this world earlier as it explains so much about how and why we react to events and trauma. One of the first things I learned was how important safety and security are to us. Looking back to the days when we lived in caves protecting ourselves from marauding beasties, it doesn’t matter a jot how clever, kind, innovative or inspirational you are, safety is a basic need providing a solid foundation for the rest of our lives.

If you are frightened and fearful then your ability to function in any other aspect of your life becomes impaired and it is unlikely you will reach your full potential.  Having spent so much time in the world of safety and security, particularly experiencing the impact of crime, I feel even more motivated to spread the word about keeping ourselves and loved ones safe.

A vivid memory from my policing days is of visiting a woman who had been a victim of an indecent assault in the street 18 months previously. I had a suspect who I thought may be responsible and I wanted to talk to her about the possibility of attending an identification parade. After some negotiation she eventually agreed to see me. Walking into her home was a complete shock. This former professional, happily married women with an active life, career, friends and family had been reduced to a shell of her former self. The house was lit with candles as she didn’t like too much light in the house for fear of drawing attention to it. She only left the house once a week, if she was accompanied by her therapist or close friend, to go to a small supermarket about 20 minutes’ walk away. She suffered panic attacks and her husband had left her not being able to cope. She eventually agreed to attend the identity parade, which was incredibly brave in the circumstances, but sadly didn’t see the man who had attacked her. Thankfully the experience didn’t have too detrimental effect on her, in fact it did boost her confidence a little to think she could put herself through that.

I hope that she has now found some peace, but there are so many others like her out there who never get talked about and are completely forgotten about once the initial interest in the case passes.

Perhaps then if you are thinking about New Year resolutions, you could do no better than never making assumptions about the impact of a crime on an individual, whether it is someone you know, a neighbour, someone in the newspaper, on TV, or a Hollywood starlit abused on the promise of a film role - we are all human and vulnerable. Have a safe and secure 2018. 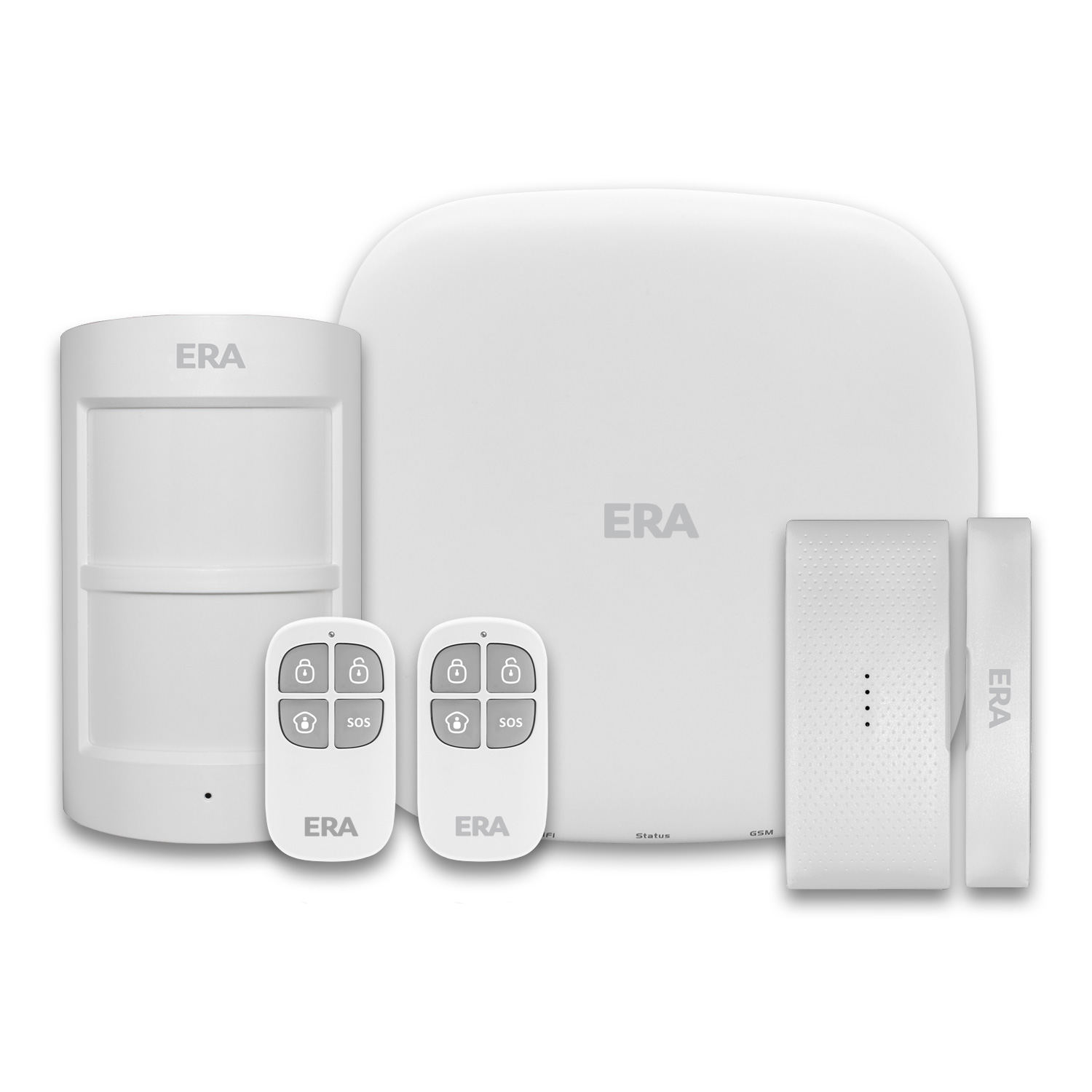 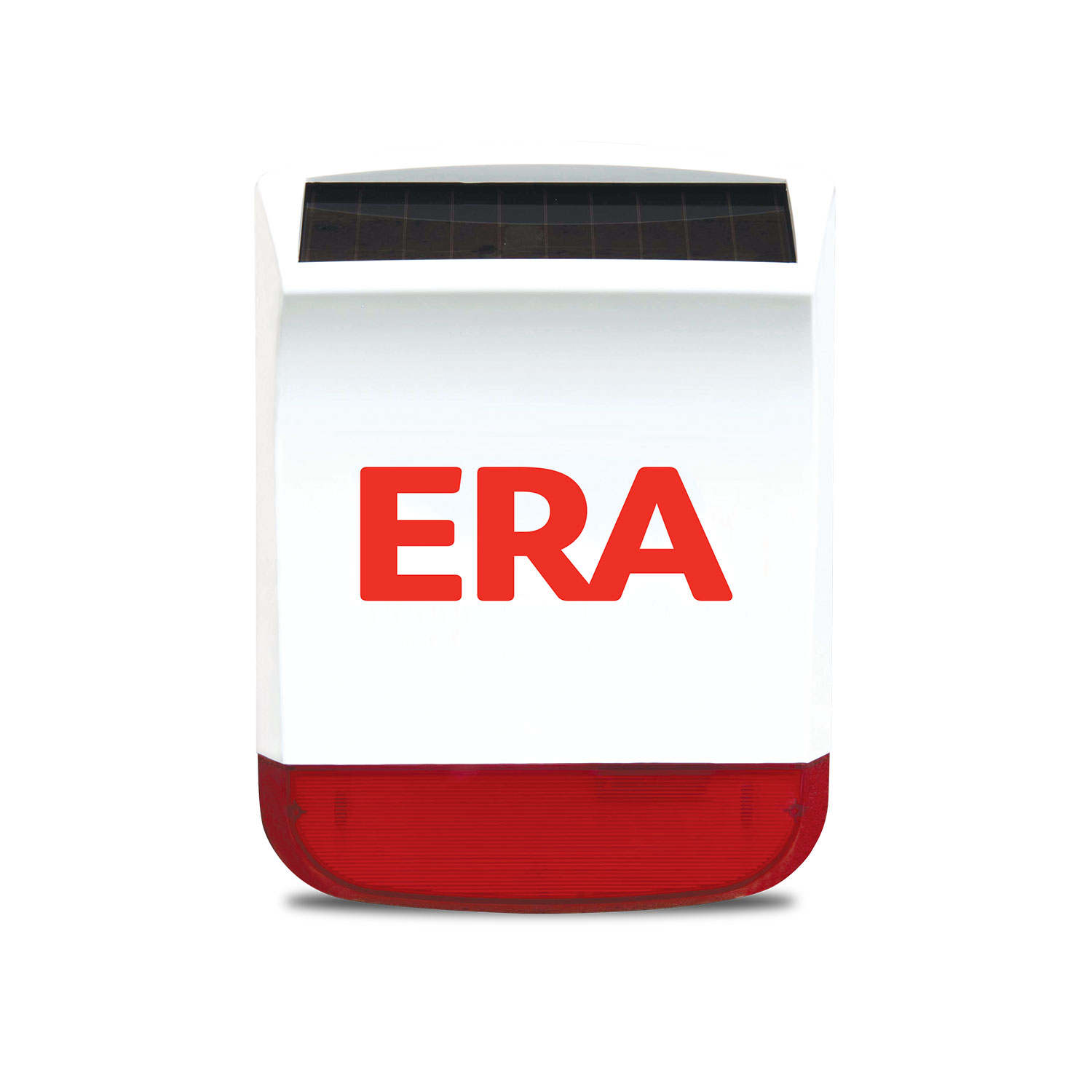